Weekly Poem: Such, Such is Death 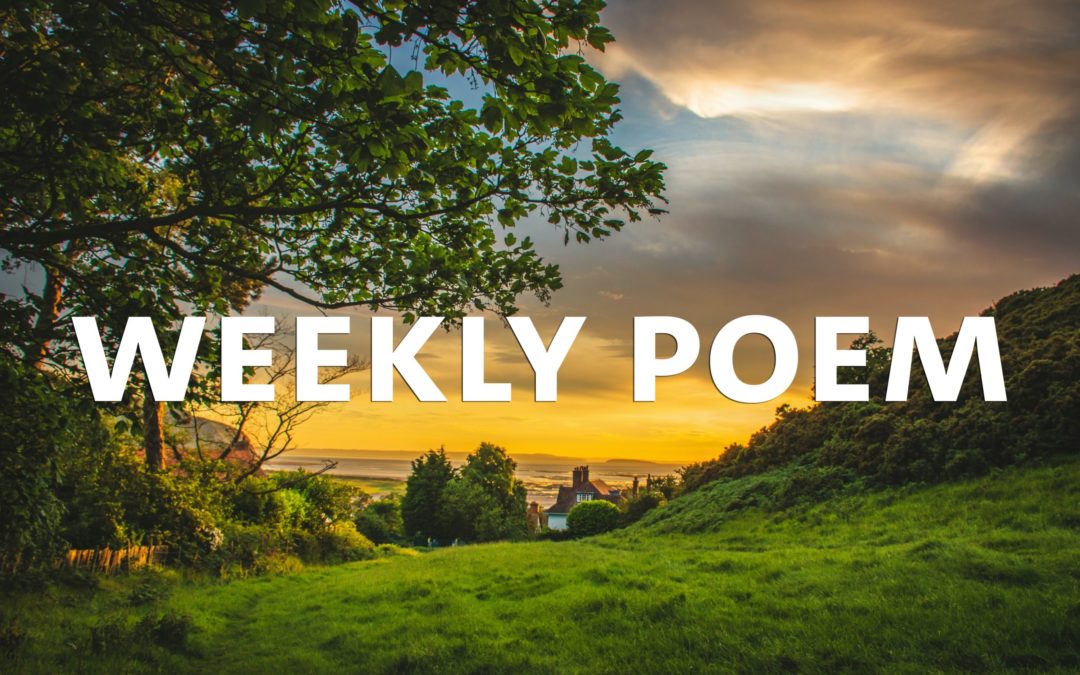 Such, such is Death: no triumph: no defeat:
Only an empty pail, a slate rubbed clean,
A merciful putting away of what has been.

And this we know: Death is not Life, effete,
Life crushed, the broken pail. We who have seen
So marvellous things know well the end not yet.

Victor and vanquished are a-one in death:
Coward and brave: friend, foe. Ghosts do not say,
“Come, what was your record when you drew breath?”
But a big blot has hid each yesterday
So poor, so manifestly incomplete.
And your bright Promise, withered long and sped,
Is touched, stirs, rises, opens and grows sweet
And blossoms and is you, when you are dead.

I chose this poem because it is incredibly sad, not just because of its content but also because of the circumstances which led to its creation. Sorley was a talented poet and student with a bright future ahead of him; then World War I broke out and he died in battle in 1915 at the age of 20.
What makes his story even more tragic is that Sorley had been studying in Germany for more than six months before the war started, getting to know the country and the people. He was going to begin studying at the University College in Oxford in the autumn of 1914. That would never come to pass. Instead, he returned to England when the war started, volunteered and fought in the British Army until he was killed in the Battle of Loos.
I wanted to showcase this poem because I cannot even begin to imagine what it must be like for a young person to have to fight an enemy that had been a friend until recently – I cannot even imagine what it must be like to have to fight anyone.
Sorley’s experiences both in Britain and Germany, coupled with his talent for poetry, provide us with this interesting perspective, immortalised in his poems. Instead of hating the enemy, he emphasises that we are all ultimately the same.

Victor and vanquished are a-one in death:
Coward and brave: friend, foe.

It is a shame that his slate was rubbed clean.