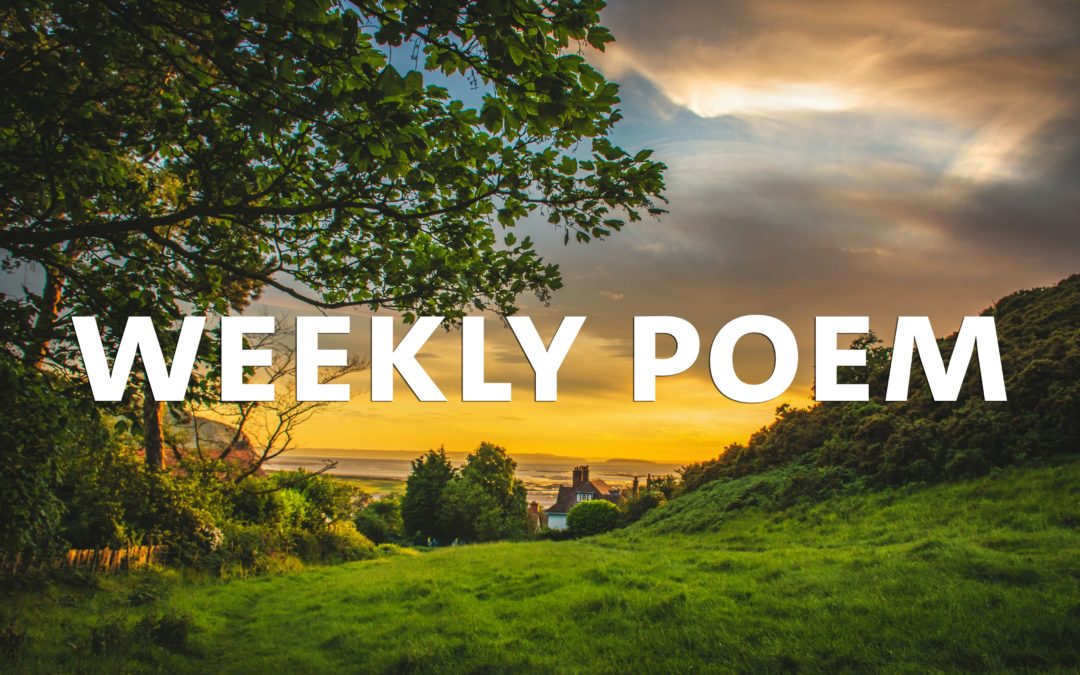 Freedom will not come
Today, this year
Nor ever
Through compromise and fear.

I have as much right
As the other fellow has
To stand
On my two feet
And own the land.

I tire so of hearing people say,
Let things take their course.
Tomorrow is another day.
I do not need my freedom when I’m dead.
I cannot live on tomorrow’s bread.
Freedom
Is a strong seed
Planted
In a great need.
I live here, too.
I want my freedom
Just as you.

I chose this poem because the topic of the poem -freedom and justice for everybody- is now just as important as during the Harlem Renaissance. Langston Hughes makes clear that freedom is not a matter of compromise or debate. It should be considered a human right for everybody, regardless of their ethnicity and other factors. He convincingly argues that he does not need freedom when he’s dead, but while he is still alive. This means that freedom should be dealt with not as a goal to attain sometime in the future but rather in the present and at all times.