Idiom of the Week: a skeleton in the closet 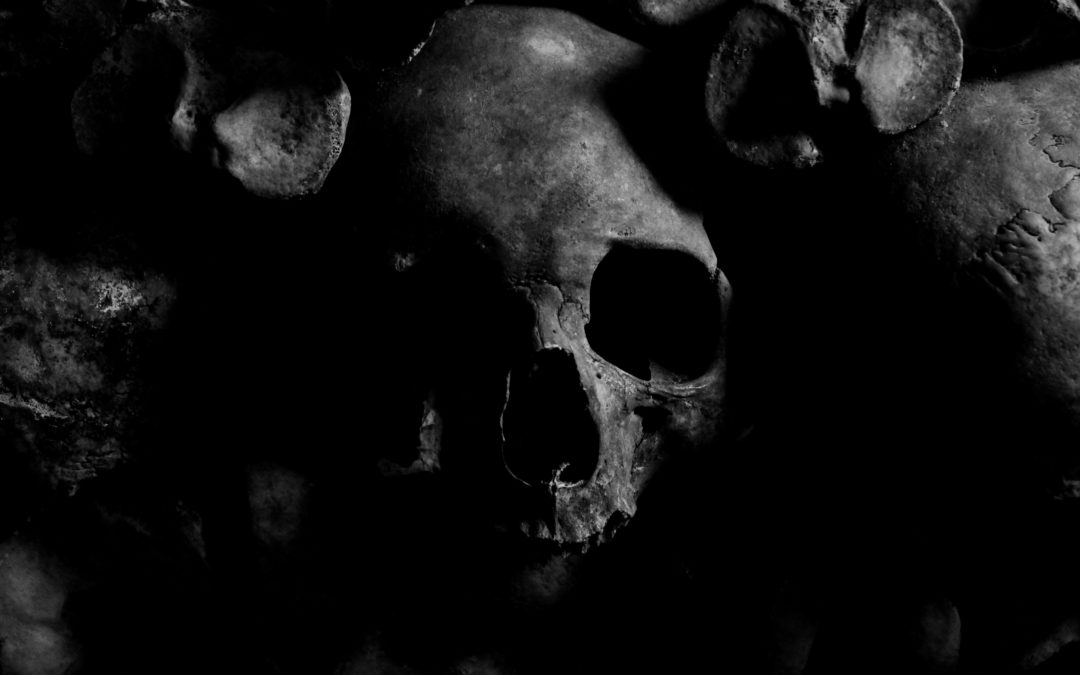 For this week’s idiom, we have picked the common English expression to have a skeleton in the closet. When someone is said to have a skeleton in the closet, it means that they have a secret that could cause shame or controversy if it were to be exposed – the way the person is perceived by others would probably be damaged. According to the OED, the idiom was ‘brought into literary use’ by novelist W.M. Thackeray in 1845 but had been used commonly well before that date.

It is said that almost everyone has a skeleton in the closet. This expression can holds true for many countries, particularly if they have a legacy of colonialism which is invariably one of the most negative parts of their history. For instance, the horrors of British colonial rule have been common knowledge for hundreds of years by now and it has certainly influenced how the United Kingdom is perceived since then.

While Germany’s colonialist skeletons have taken a while to come to light (as the British Empire took the lion’s share of the attention due to its expanse) the details we do know has changed our view of how the country deals with its legacy; Germany is often cited as a good example of a country grappling positively with some of the darker chapters of its history. Unfortunately, the lack of engagement it has shown towards the damage its colonial rule left behind is damning and it should be addressed with more urgency. This is particularly relevant these days, specially in light of recent conversations surrounding the role of statues and monuments in different countries with a history of colonialism. It is high time Germany cleans out the closet and exposes the skeletons still hiding there – only then we can talk about the country as truly dealing with its history.