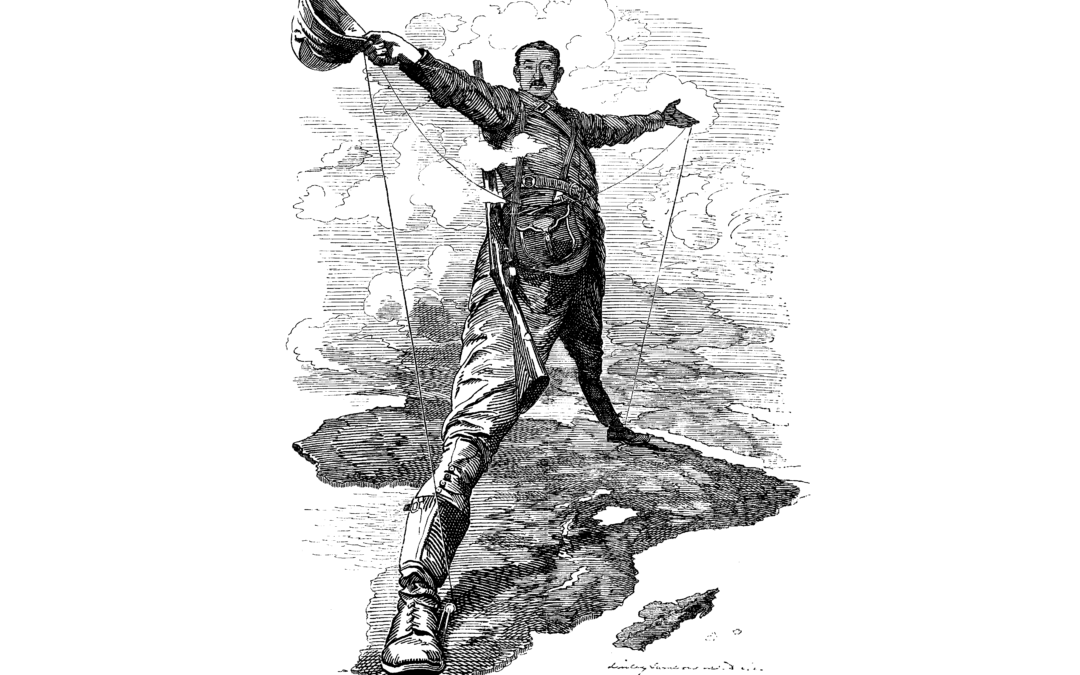 Recently, the Black Lives Matter movement has gained a lot of traction with protests happening in all 50 States of the US and worldwide after George Floyd was murdered — live on camera — by the police. One of the necessary side effects of pointing out systemic racism is that at some point in the discussion we will have to take a closer look at our past. How come racism is such a big part of the systems we use to govern ourselves and why is it so ingrained into our countries as a whole?

To some degree it appears as if we are proud of this history, so much so that there are statues and other memorials celebrating it. It is no surprise then, that many of those monuments and memorials have recently been removed as a result of the protests — the alternative was to see them toppled by protesters. In fact, I recommend that you have a short scroll through this list to get an idea of the extent of what has already been done. You may notice several things:

What started with the focus on confederate statues etc. quickly grew to include monuments of Columbus and other figures connected to racism, imperialism and genocide. This movement then grew to protests in the rest of the world. One of the earliest and probably the most public removal of a statue in the UK was that of the slave trader and English merchant Edward Colston.

Given that we are based in Hamburg, Germany the lack of removal of German monuments and memorials is apparent. One might point out that Germany did a relatively good job of dealing with its past after World War II. While that is true for the most part, it is necessary to look at some details: even though the internment camp Neuengamme was closed on 13 August 1948, the former concentration camp continued to be used as a prison(!) by the city of Hamburg until as recently as 2006. This does not appear to be a ‘good job’.

So what about Germany?

We have a few skeletons in the closet. While Germany is not known as the former colonial power, it nonetheless has a colonial past which needs to be addressed. The global protests certainly helped to shine a light on our colonial past. One of the most common reminders of this are the street names. Even though some activists have tried to get streets named after former colonial leaders renamed for years, there has been resistance from local residents who do not understand the point. Thanks to the Black Lives Matter movement and the protests after George Floyd’s murder, addressing these issues may now fall on more sympathetic ears. The wind of change is blowing – well, at least to some degree. Germany’s colonial history is being addressed again even though the results are sparse. One name that has come up in that regard is Otto von Bismarck. One of the hundreds of Bismarck memorials in Germany was recently hit with some red paint.

No statues were toppled and paint can be washed off. Bismarck was the first Imperial Chancellor of the German Empire while German’s colonialism gained traction. Considering how other countries are currently dealing with their history, Bismarck got off lightly.

Then again, it is useful to keep in mind what I alluded to in the beginning. Germany has already dealt with some of its history. As a result many statues are not to be found ‘in the wild’ as monuments and memorials but they can be found as exhibitions in museums where you can learn about their historical context. Learning about our colonial history in such a manner seems like a good approach. Maybe that is the place where we will ultimately find statues of controversial figures in the future so that we can erect monuments commemorating the victims of our crimes in their stead.

Why is this important for students of Hamburg University? It is helpful to realise that colonialism directly affected this university. In fact, Hamburg University colonial historian Prof. Dr. Jürgen Zimmerer explains that ‘colonialism was the necessary foundation which paved the way for [Hamburg] University and it has been a brand essence of this university far beyond that.’ (“Kolonialismus bildete das entscheidende Fundament auf dem Weg zur Universität [Hamburg] und einen thematischen Markenkern dieser Universität weit darüber hinaus.”)

Do you have thoughts on these developments both worldwide and in Germany? We are curious about your views. Please use our comment function to share your ideas about British, American and German imperialism and its legacy.