Idiom of the week: Herding cats 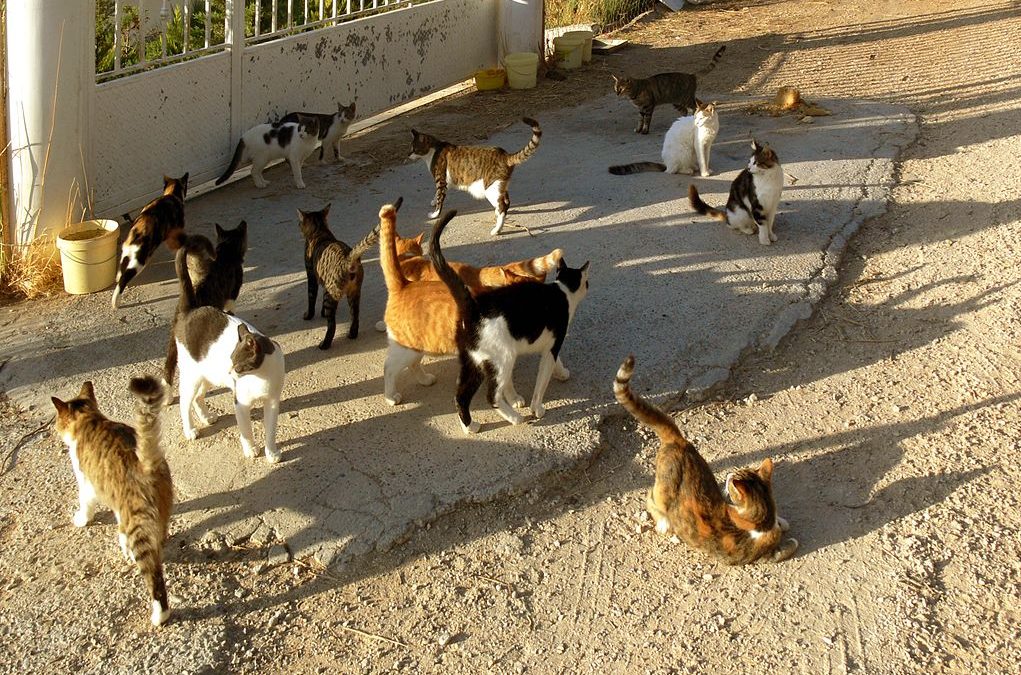 “Like herding cats” is an expression you may have heard at some point. Although the meaning of idioms is generally not transparent, thinking about the literal meaning of this particular saying quickly establishes a sort of mental image which showcases the near impossibility of the task. It is already difficult to get one cat to do what you want, now imagine trying to organize several cats.

This idiom can be used to highlight that organizing larger groups of people cannot be done, or at least not without requiring a great deal of effort – and patience. The origin of this expression seems to be recent, and has been attributed to a line of dialogue in Monty Python’s The Life of Brian (1979). A quick search in the Google Books Ngram Viewer seems to confirm this idea as can be seen by looking at the graph below.

In 2014, Mythbusters ‘confirmed’ the idiom to be true by running an experiment in which the hosts tried herding 8 cats into a pen. They failed miserably, as you can see below. To be fair, it was like herding cats.

Do you know any other interesting idioms? Test out your knowledge in our quiz on English idioms and sayings!